The global warming, climate change and rising pollution became one of the most discussed issues of the current world. The global climate action and pushing for using renewable energies show how crucial this issue is.

In Europe, the this current ambition is reflected in the Clean Energy Package and more broader initiative – the Energy union. The project of the energy union builds on ensuring energy security through better cooperation of EU member states particularly in diversification of energy sources. Another dimension is launching a fully integrated internal energy market, where energy sources can flow without additional obstacles. This is intertwined a goal of decarbonization of the economy. The EU is part of the Paris Agreement where the member states are committed to reduce greenhouse gas emissions by 40% domestically by 2030. In addition to this, the EU will introduce measures to speed up the shift towards the decarbonized economy and to keep the EU competitive. The plan of the energy union also plans major investment in research and innovation, which should help with the transition of the energy system and the competitiveness of the EU.

According to Sandbag Report, Germany and the UK alone accounted for 56% of the EU’s overall growth in renewables in the past three years, even though the two countries generate less than 30% of the bloc’s total electricity. The divergences in approaches to the renewable energies also shows higher usage of coal in the Central and Eastern European countries. At the same time, in countries such as Czechia, the economy still builds on highly energy demanding industries and the shift will require a lot of investment and political will. On the other hand, decarbonization of the economy brings less pollution and with more energy efficient infrastructure, the consumers can enjoy lower prices for electricity.

The above mentioned ambitions raise many concerns on global, European and regional level.The FIR annual conference aims in discussing the future of energy, energy policies and ways how to benefit from new efficient technologies that could also contribute in addressing global challenges.

Radoš Horáček leads the general energy efficiency policy team in Directorate General Energy of the European Commission. Since 2015, he is responsible for the development and implementation of the energy efficiency directive. Before he was controlling state aid in the fields of transport, fiscal schemes and risk capital in Directorate General Competition. Radoš studied economics and European law at universities in Germany, the UK and Belgium.

He has been working in Science Institution as Director of the Confederation of German Scientists (Vereinigung Deutscher Wissenschaftler (VDW), Energy Consulting (Fichtner) as Head of Economic and Legal Affairs and Scientific Policy Advice as member of the Wuppertal Institut for Climate, Environment, Energy. Currently, he is Senior Scientist at the Wuppertal Institute. He serves also as member of the Board of the „Vereinigung Deutscher Wissenschaftler (VDW)“ and as editor of the peer reviewed journal „Gaia“. He teaches climate policy at two universities in Germany.

Edward began his career as a journalist working in Shanghai. He has since spent over a decade working in public policy and EU politics.

Edward has worked for the UK think tank Green Alliance, for Accenture Strategy and for the European Climate Foundation. He was part of the team that launched the UN Global Compact’s ground-breaking 2013 and 2016 studies on corporate attitudes to sustainability and of that which established the Europe Beyond Coal campaign in 2017.

Edward’s writing on European politics has been published in the Financial Times, The Guardian, OpenDemocracy and The New Internationalist, among others. He was a Labour parliamentary candidate at the 2015 UK general election and is currently writing a book on British politics to published by I.B. Tauris / Bloomsbury in 2020/21. He is a fellow of the Royal Society of Arts.

Petr Řeháček represents a team of strategic consulting for energy utilities based in EY Prague. He graduated in Energy management, Faculty of Electrotechnics, ČVUT, Prague. Prior to his energy consulting career, he spent 2 years in Telefonica O2 wholesale department. At EY, his main tasks are deliverance of complex management consulting concerning market and regulatory areas for the Czech and Slovak companies in sectors of power generation, central heating, distribution companies, etc. The energy sector is currently undergoing significant technological and market changes, however, it is (along healthcare) the least capable of change absorption. With the uptake of large amounts of energy that our electric vehicles will draw from the distribution grids in just 2-3 years, or with the market volatility and grid balancing that the renewables require, it is the most exciting time in the last 20 years to talk energy.

Mr. David Šafář, Head of Grid Management and Strategic Projects, E.ON Distribuce has worked in the energy sector many years. David studied at the Faculty of Electrical Engineering – University of West Bohemia in Pilsen, specialization: Smart Grids and Electromagnetical field.

During the past year David heavily worked in E.ON Group. He started on short-term attachments within E.ON Czech group during his studies. After that he worked as a Project manager – projects Smart Metering – feasibility study and implementation concept. Next years there were more big projects – Rollout Smart Metering E.ON., Homes storage, Reclosers. From year 2018 he is Head of Grid Management and Strategic Projects– grid development, asset strategy, investment plan, leading oh strategic projects and international projects.

Roman Chlupatý is Partner and Global Strategist at boutique consultancy Save & Capital. He specializes in the global economy, politics and the intersection of these two worlds. Roman has lived, worked and studied in Prague, Toronto, Aarhus, Amsterdam and London; he currently resides in Berlin. He is co-author of The Evolution of Money published in 2016 by Columbia University Press and author of four other books focused on the changing landscape of economics and the political economy, which have been published in six languages, including Mandarin. Roman serves as advisor to the private sector and state institutions. He has given lectures at various universities throughout Europe and worked as a teaching assistant at the University of Toronto. He has discussed how and why the world does or does not work with advisors to American presidents, heads of global corporations as well as Karen rebels at the Burmese-Thai border.

Host of the conference

He is author of numerous papers in journals with impact factor, co-author of 3 books, and of another 17 peer-reviewed articles. He participated in international and national scientific projects and is a member of the executive boards 5 academic journals. Josef is also member of the Board at the Academy of Business, CEE Chapter (AIB-CEE). 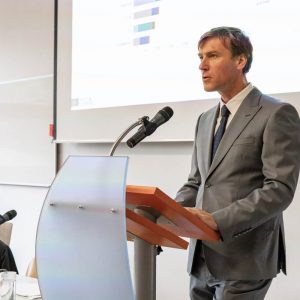 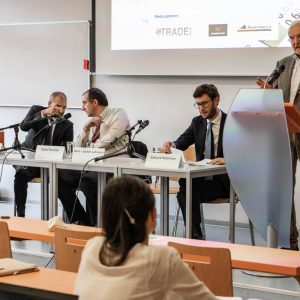 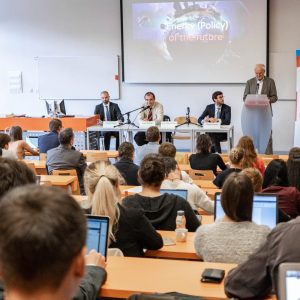 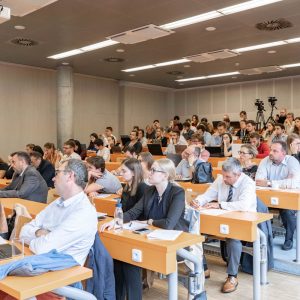 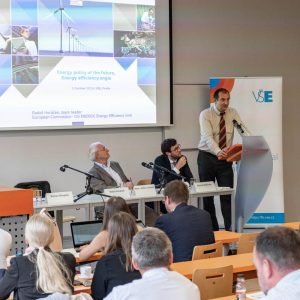 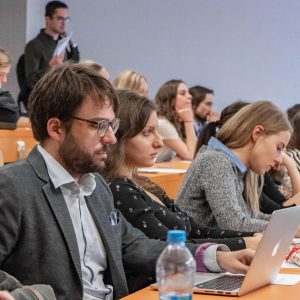 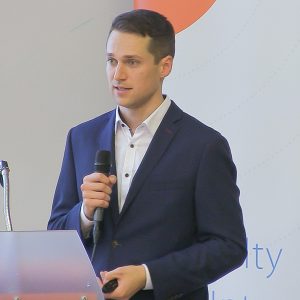 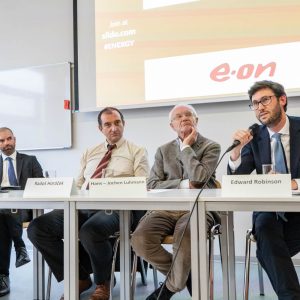 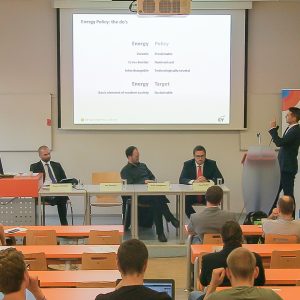 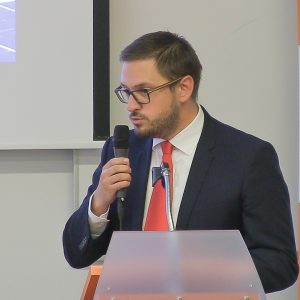 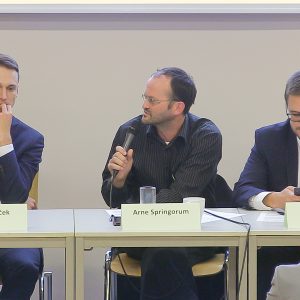 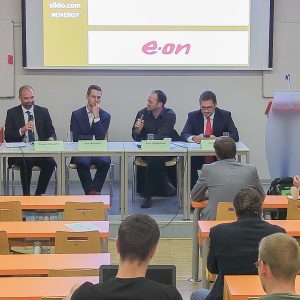